What is Gospel Music and why is it So Popular with Christians?

Music by Aldrich Alden on 804 views 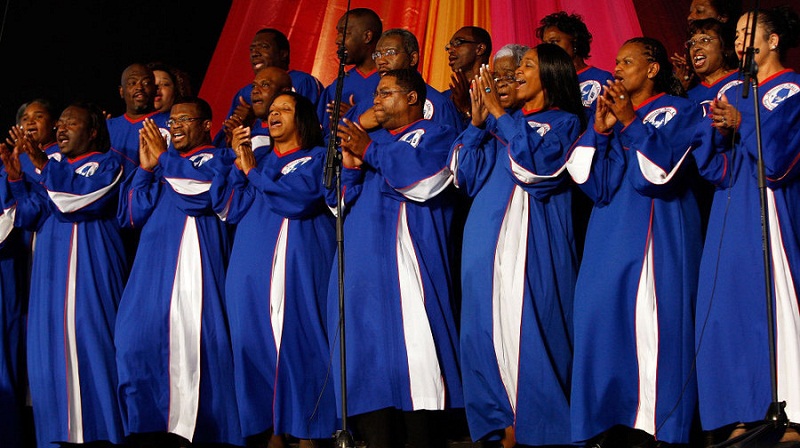 The phrase known as “gospel music” surrounds many sub types, from the traditional Negro spirituals to the most current day Christian “Praise and Worship” melodies sang in modern worship services. This form, usually deals with Christian religious themes that are based on sacred texts and traditions. Gospel music itself developed from two specific but influential roads:

The subgenres of today are all to be placed along the road of intersection between both of these two melodic philosophies.

Music has been an important part of Christian praise and worship since the first churches were founded. After the tendency towards the Protestant movement became more popular, the idea of composing hymns for the congregation to sing at church became finally accepted. When Europeans began to colonise the Americas, many of them sung hymns during their worship services. This usage of sacred religious music was what first formed the groundwork of “white” gospel music.

Christian worship became a central part for the African-American community, and these spirituals helped to create the base of their emotional and impassioned style of worship. These sorts of spirituals provided a feeling of comfort during times of hardship, and many of these songs were combined with other musical types such as the blues or ragtime to form the earliest “black” style of gospel music.The two roads connected in the South during the early 1900’s, when white performers would exchange musical concepts with their black counterparts, including the use of religious ideas in secular music. A great range of the best Christian DVDs and music CDs, are available nowadays and can be had for your listening pleasure with a few easy clicks of your mouse.

White musicians were familiar with the harmonies and upbeat melodies of modern hymns, leading some to create vocal quartets backed by instruments usually heard in country bands. This branch, with white singers utilising many of the vocal techniques of their black counterparts, became known as “Southern gospel”.

Looking for an Audience

While white performers were starting to enjoy some fame in the Southern gospel music genre, black artists were finding it more difficult to get an audience for their music. The first rock and roll musicians such as Little Richard and Ray Charles were able to combine the soulful tunes of the gospel kind, but their music remained in the secular realm.In a strange way, gospel music found its best introduction to the general public via a young white male singer called Elvis Presley. His version of a black spiritual song known as “Peace in the Valley,” showed at long last that it was indeed possible for the style to be marketed to the general public.

Afterwards, musical recordings by people such as Ray Charles, Aretha Franklin, and numerous other famous singers helped to put gospel music in the public arena.

Your Simplified Guide For Buying A Karaoke Machine

Use Backing Tracks for Any Setting Where Quality Music Is Required 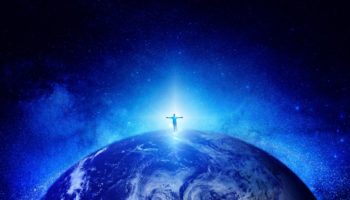 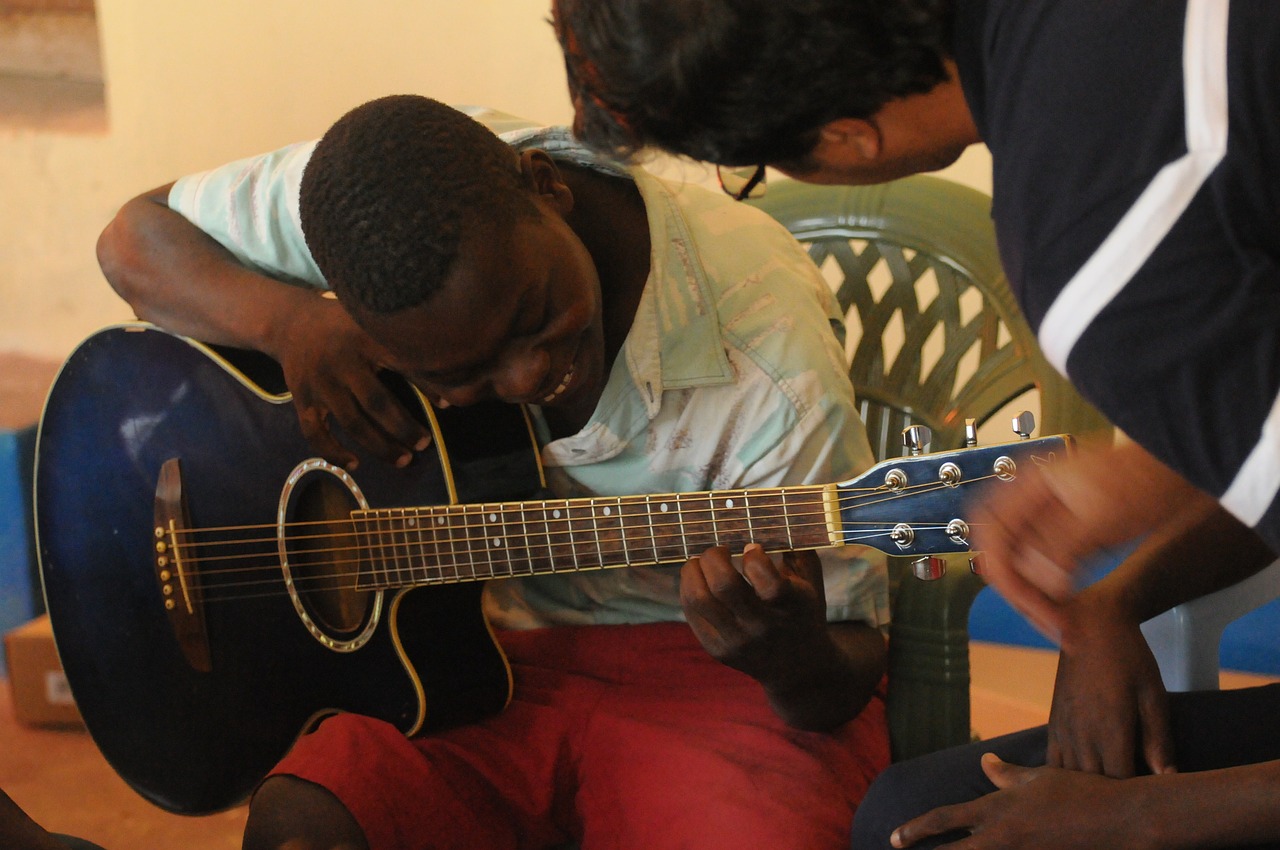 Why are Music Schools important? 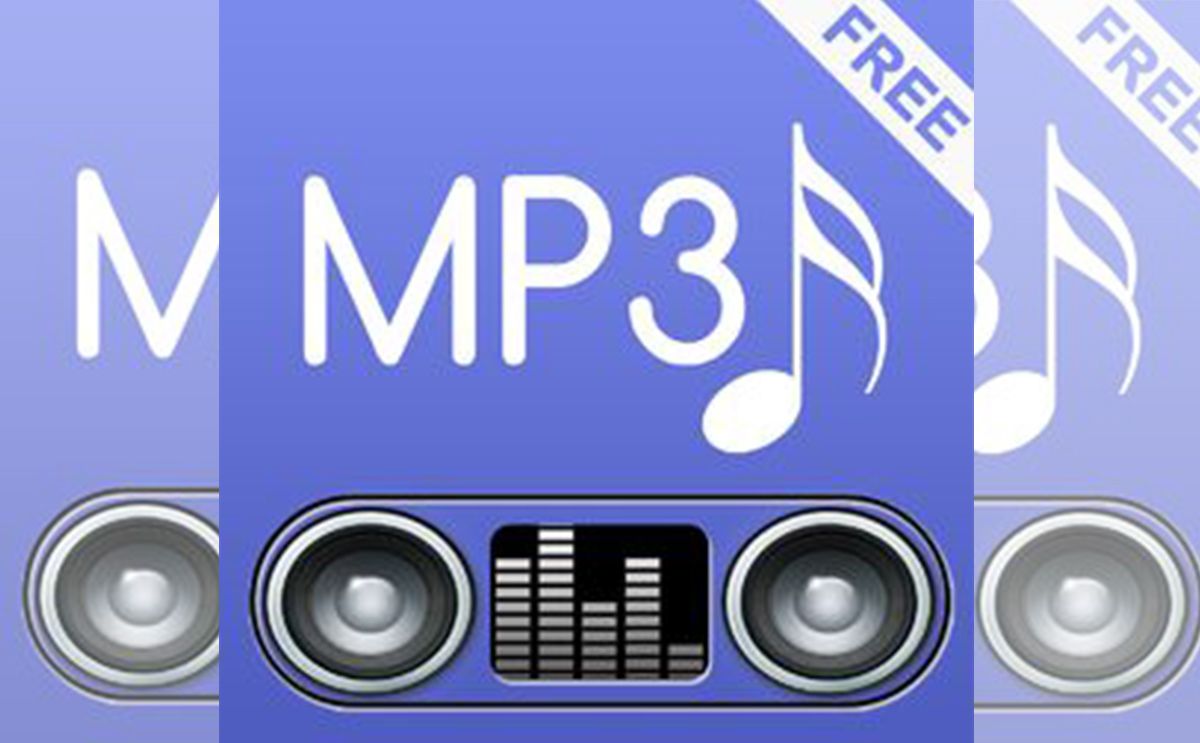 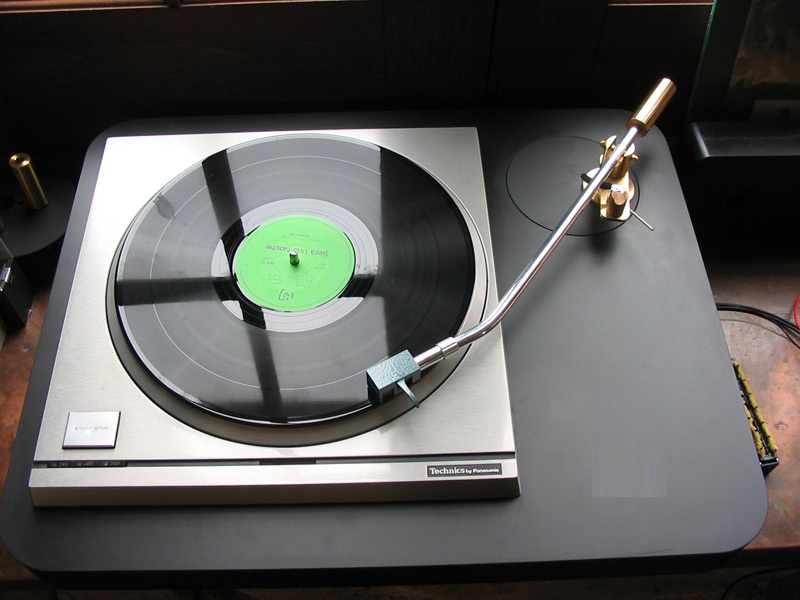 Factors to keep in mind while getting a Turntable 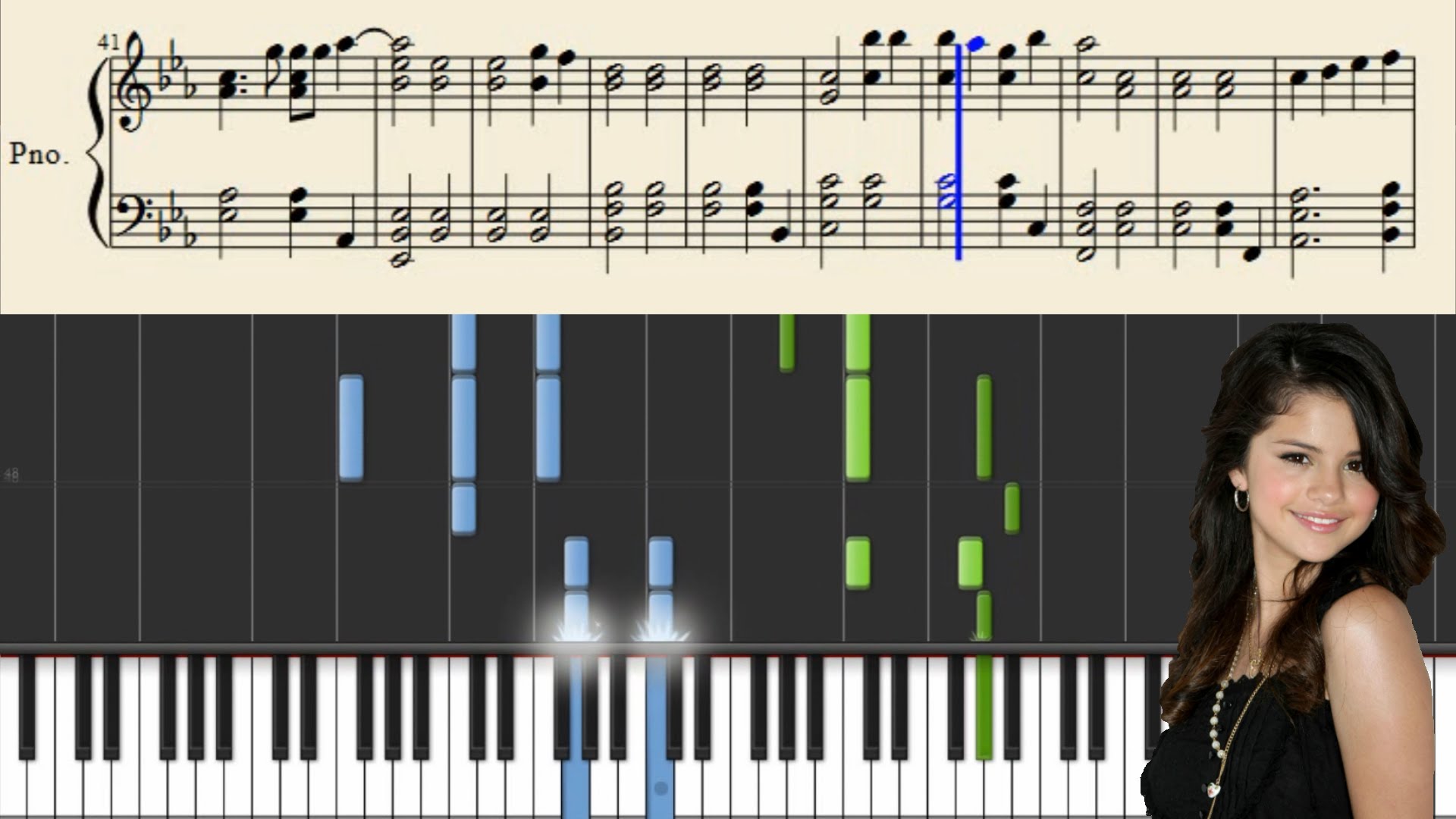